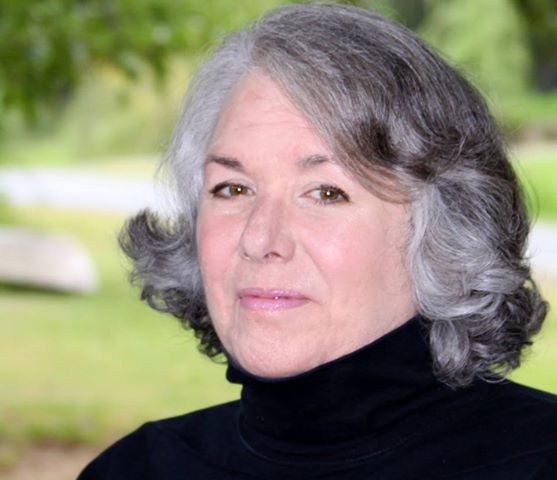 Randi Davenport is the author of The End of Always (Hachette/Twelve, 2014) and of The Boy Who Loved Tornadoes (Algonquin Books of Chapel Hill, 2010). In 2011, she received the Great Lakes Colleges Association New Writer’s Award for Creative Non-fiction, and was a finalist for the Books for a Better Life Award and nominated for a Ragan Old North State Cup Award for Non-fiction. Her short fiction and essays have appeared in Salon, Huffington Post, Washington Post, Ontario Review, Alaska Quarterly Review, Women’s History Review, Literature/Film Quarterly, Victorian Literature and Culture, among others.

She earned a PhD in literature and an MA in Creative Writing-Fiction from Syracuse University, and a BA in history from William Smith College.

Randi Davenport has a son and a daughter. She lives in Chapel Hill, North Carolina.