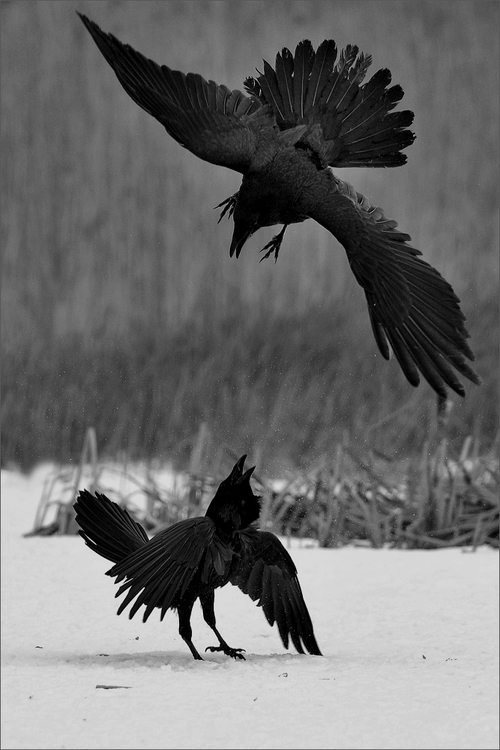 When you started writing The End of Always, did you know you were going to write a book about violence?

I really wasn’t thinking about violence when I began work on The End of Always. I had my great-grandmother’s court papers and I’d learned some of the details of her life. I’d been thinking about writing a story set in Wisconsin since I first read Michael Lesy’s Wisconsin Death Trip when I was sixteen. But I hadn’t really begun to think about violence. I’d really just thought about the young girl my great-grandmother must have been, the circumstances she encountered, the world around her. What was it like to work in a laundry? How did she stay warm on winter mornings? What kind of clothes did she wear? What were her dreams? What did she feel when she fell in love?

But as I kept researching the family and the time period, I realized that there must have been a history of violence within my great-grandmother’s family. From there, I began to think of the violence that was done to her as something that is a part of the American experience. We all come from somewhere else but it seems to be a condition of citizenship that we embrace this particular aspect of America.

To be American is to be violent?

Absolutely not, not at the individual level. We have a tremendous capacity for compassion and for kindness. There are lots of Americans who protest gun violence and violence of all sorts. But nothing has changed. Instead, we have a love affair with violence of all kinds, from our television shows and our films to our closets full of rifles and pistols.

We tend to use other words to conceal our passion for violence. We say we want justice. Revenge. Retribution. Redress. But it all comes down to violence.

And I do believe that our ability to forget what is done to women, day after day, week after week, is extraordinary. We have a national amnesia about the things that men do to women. We don’t even define these acts as hate crimes. In large part, when we hear of these crimes, we profess shock and then sadness. And then we forget about them. But the crimes go on—as does the America that allows us to be shocked and to forget.

So I began to think about that a great deal as I worked out the details of the novel. Not just the singular experience of one young woman in a specific family, but the way her experience—which was something no one ever spoke about, as if in not speaking we’d come to total loss of memory—was like the experience of so many American women. Then and now.

And it was very hard to overlook the rich ideas provided by the time period. In 1907 Wisconsin—which in three years would elect the first socialist government anywhere in the country—I found all of these working men, proclaiming their oppression, decrying their lives in chains. I’m sure things were tough for them. But really, it was their wives and daughters and sweethearts and sisters who were suffering. That’s an interesting bit of irony for you.

The novel is the story of a rebellious girl. We’re all stuck with the way the world works. Didn’t she just get what she deserved?

I have no doubt that my great-grandmother was rebellious. And I hope the novel captures her story: what it was like to work the way she worked, to live in her father’s household, to feel pressures to be like her older sister, to know that she would fail if she tried. She could not avoid what she knew to be true. And then to feel that the only way out was to escape. Well. Girls aren’t supposed to step out of line. Although I hope we can all agree that an individual American who tries to be free does not deserves to be penalized for those efforts, the fact is that punishments do come. And sometimes those punishments take a brutal form. But does the individual who is trying to be free deserve to be beaten? Absolutely not.

By necessity, yes. We don’t know what will happen to her as she marches forward. We do know that no one in the family permitted her story to be told. I like to think that their silence meant that they were trying to protect her. That eventually they came around and saw that she had suffered enough. Can you imagine Martha softening? Allowing Marie’s experiences to be real? That would be an amazing victory. I hope it happened for her.

In the same way, it would be pretty amazing if we as Americans decided that we cannot just be titillated and shocked and entertained by violence against women—that we understand the pervasive and relentless nature of these acts. It would be amazing if we said that women have suffered enough. It would be incredible if one day we woke up and called a halt. But that hasn’t happened yet.