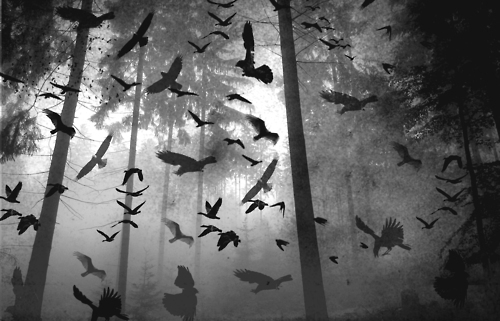 The Boy Who Loved Tornadoes is a true story—a memoir—that captures the struggles of a single family in a way that reads like a novel. The End of Always is a work of fiction inspired by true events. Why do you focus on historical events when you write?

I’m really drawn to the blurry space between fiction and history, or as Colum McCann puts it so well, the “real that’s imagined and the imagined that’s real.”

Of course the world has material realities. But history belongs to those who live the events. Not inconsequentially, history also belongs to those who write it. You know that the winner of any war gets the last word on the nature of the battles and the meaning of the conflict. And you also must be aware that history—no matter how much it purports to cling to the facts—is necessarily incomplete, contingent, interpreted. It is a set of facts and ideas that have been shaped into stories. Once we’ve told ourselves those stories, a great deal can disappear from view.

So you wanted to write a history that exposed something new?

Not at all! Mired as it is in the lives of some very real people who lived about a hundred years ago, The End of Always is not a history! It’s a novel that was inspired by real events. I wanted to tell one woman’s story so readers could feel what it might have been like when she finally experienced the heady air of freedom. And understand what it might have taken for her to step into the sunlight. I imagine she found it hard to leave the things she had been taught behind. And, too, I thought a great deal about how stories like hers often go untold. I consulted primary documents. I read records. I looked at photographs. But this novel isn’t a work of scholarship! It’s the story of one women, once upon a time in America.

I wanted to get Marie’s story right and I also wanted to get the details of the time period right, but mostly I wanted the story to be alive. I didn’t want to write a static piece that felt like I’d preserved something under glass in a museum. Taken my feather duster to an old-time exhibit. I want readers to recognize that Marie’s story, set in 1907, is a story that we can still tell today.

What, exactly, is fictionalized in The End of Always?

The court scenes are drawn from the court transcripts, depositions, demurrers, and affidavits, right down to the names of the attorneys and the language of the judge in his decision. The details of the Reehs and Bethke families—their names, immigration, deaths—are drawn from the historical record but I must confess that I dispensed with a number of Marie’s siblings. She had too many for me to juggle them all into the story! And I played fast and loose with these facts when the story demanded it.

But I wasn’t alive in 1907. I did not witness the events as they unfolded. A great many of the events of the story are events I had to imagine—I was not a witness to conversations between Marie and Martha, or Marie and her father, or August and Marie. I don’t know how Marie and August spent their courtship. I have no clue if the historical Marie walked in the woods. I don’t even know if the summer of 1907 was particularly hot or if cicadas crunched underfoot. It doesn’t matter. In the world of the story, all of these things are true.