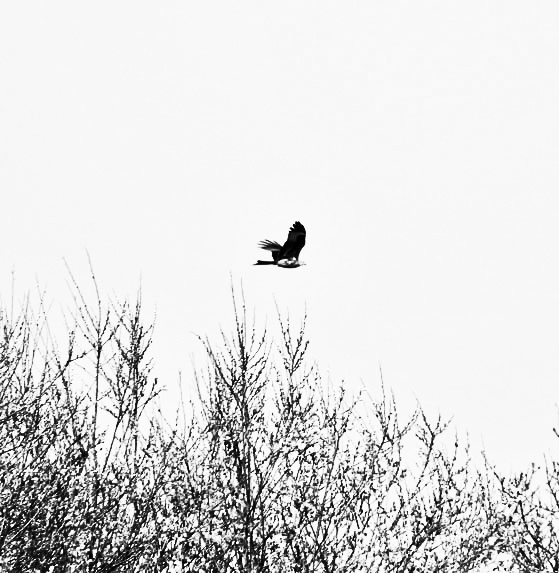 Pardon me for saying so, but you have a lot of gray hair for someone who has just published her first novel. Did you just start writing?

How did you start writing?

I wrote all the way through childhood, poems, little stories, journals, Tolkien fan fiction emphasizing elves with elaborate lineages. I read voraciously. Then I thought I would be a poet. I loved language and I loved playing with the rhythm of words. But when I was nineteen, I wrote my first long work of fiction. It was very bad and featured a cast of characters who were all thinly veiled versions of my friends. They said witty things to each other but these things were not witty to anyone else. Nevertheless, I was hooked on fiction. I spent the summer after I graduated from college writing a novel. Only a twenty-one year old imagines that she can write a novel in a single summer! But no one told me I couldn’t, so I did.

After college, I got a job at big advertising agency in the television production department. I wrote at night. I did this for four or five years. Then I ran away with my soon-to-be husband’s rock and roll band. Suddenly I had lots of time to write. I wrote in roadhouses across New York State, sitting at the bar while the band set up or hunching over a notebook on my knees in the van on the drive to a gig. I wrote every morning every day of the week.

Did you publish the stories you wrote while you were riding around with the band?

I really never thought I was good enough to publish anything I wrote. Plus, I suffered from a failure of nerve. I could not bear the idea of anyone actually reading anything I wrote. Still, I was reading The New Yorker and hoping to match the strength of those stories. So I worked hard. Eventually, I met a young fiction writer named Ralph Lombreglia. I let him read two or three of the stories I had been writing. He pushed me to go to grad school, where my failure of nerve continued. But my teachers—Tobias Wolff and Doug Unger—were very kind. Still, I finished my thesis collection in a state of terror and resolve.

It’s a long way from Syracuse University in 1991 to Chapel Hill in 2013.  Were you writing during all of those years?

When I finished my master’s, I was recruited into the PhD program. I thought teaching would be a good way to support my writing so on I went. I love literature but I confess that I had an affair with cultural studies. I spent a few years writing about nineteenth-century ideas, and about film. This practice did not seem at odds with my desire to be a fiction writer. But it did take me away from writing fiction—away from the gut-wrenching terror that fiction-writing raised in me. So it was a safe choice, I guess.

On the other hand, I learned how to research—ideas, things, people, events. And I was writing, even if I was not writing fiction, and reading tremendous numbers of novels. I spent a great deal of time thinking about narrative and structure.

I did write a few stories. Those came out in the mid-1990s. I conquered my fear by writing long-hand, in bed, under the covers. I wrote another novel but did not try to publish it. The events of my life intervened. My son’s needs became overwhelming. I stopped writing. I became a university administrator who taught on the side. I’m glad I had the opportunity to do that, even though a good deal of my identity had to vanish in the process. On the other hand, when my life finally calmed down, being an administrator gave me the time I needed to write.

Do you have any regrets about not publishing a novel sooner?

Absolutely not. How can you regret your life? I like to think that coming back to writing when you have some gray hair on your head is like coming to parenthood later in life. You have more patience with yourself and with the page. The things that were terrifying in your twenties don’t even exist in you anymore, save as ghosts that belong to who you once were. You can see their shapes but they don’t interfere. In fact, they are like distant acquaintances. When they show up, you give them a wave. But you keep going the way you are going.