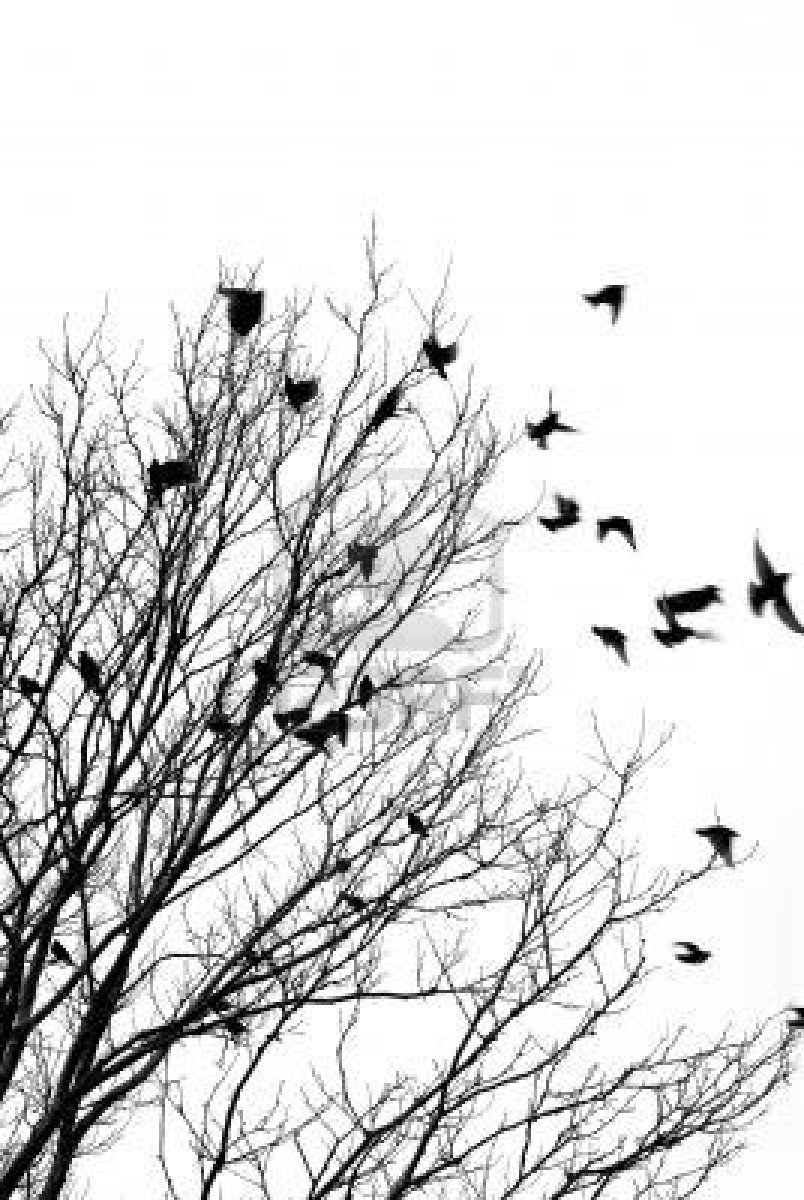 1. Does the fact that THE END OF ALWAYS is based on actual events shape the way you think about the story?

2. Rather than witnessing violence in THE END OF ALWAYS, we often see evidence of it on the bodies of women in the novel, including Marie and her mother. Why do you think the author focuses more on the aftermath of violence than on depicting detailed scenes of the violence itself?

3. German myths and stories are sewn into the narrative of THE END OF ALWAYS. How did these stories contribute to Marie’s ideas about the world? How have fairy tales and fables contributed to yours?

4. Through-out the novel, men exert their control over women in many ways: Martha is forbidden to see George; Hattie is forced to wear leg braces she does not need; August has Marie quit her job and does not provide food for her. There are many other examples. How do you feel about these instances? Do some men still try to control women in the same way today? Why do you think some of the men in the novel control the women closest to them?

5. Almost as soon as she goes out to work, Marie begins to hear stories about young women who have met bad ends. Are you familiar with stories like these from our own time? Do the stories of 1907 and 2014 have anything in common?

6. Does Marie change over the course of the book? If so, does she change for the better or for the worse? Do you think she could have found another way out? What do you think of the choices she made?

7. Marie and her sister Martha have a complex relationship. Do you think that Martha has Marie’s best interests in mind? If you were Martha, what advice and guidance would you have offered Marie?

8. Is the death of Marie’s mother at the hands of her father truly an accident, a time when his violence went too far, or is it something more calculated and sinister?

9. August’s love for Marie seems to be partly rooted in the reality that he cannot have her immediately and must try to find her. For her part, once they meet, Marie falls under August’s spell so easily. Why does August seem to equate love with making Marie his own? Why does Marie fall in love with him so fast?

10. What does America look like in THE END OF ALWAYS? Does it seem familiar? Why or why not?

11. The day after Marie is with August, Inge simplifies an important power dynamic at work in the book: “A girl has one thing and one thing only and when that is gone, it is gone. There is no getting it back.” Do you think society’s relationship to virginity has changed since the early 20th-century? How? Is it easier to be sexually active as an unmarried girl or woman today? Does a girl still have “one thing and one thing only?”

12. Not all of the men are bad. Marie encounters some men—either directly or by proxy—who show her kindness. Who are they? Does the fact that these men have more power than the men in the immigrant community make a difference or are they, too, just exercising their control?

13. Could Edwin ever exist as a love interest for Marie? Or is he something more important?

14. Bertha is a kind and generous friend. What is it about her presence that aides Marie in escaping her situation?

15. Marie is born into a violent home. Despite her best efforts, she continues on in that tradition. What do you think accounts for this cycle? Do you think the cycle can be stopped?

16. What sort of future do you see for Marie and her child? Do you believe the ending is hopeful or resigned?