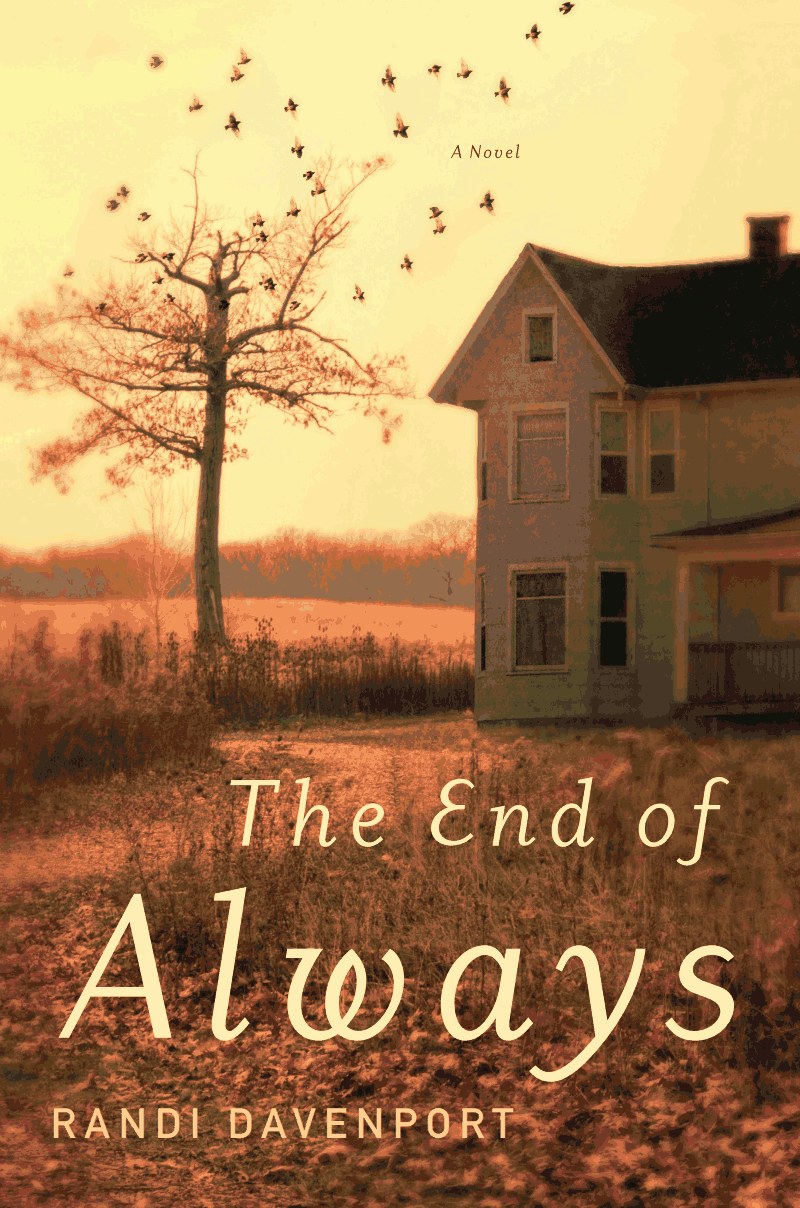 When my father came to America, he brought my mother and my sister Martha to Waukesha, Wisconsin, where I was born and grew up. Then as now, the town stood on a vast tableland of grass west of a lake so broad you could not see from coast to coast. Indians were here first, and the value of this land to the Menominee came from its proximity to the lake, which also made it a gathering place and later a trading town. Eventually, the place was overrun with traders who bartered with the Menominee for furs and skins and anything else they thought they could get for cheap. The traders all seemed to believe that prosperity came with opportunity, but like all men, the traders meant their own prosperity, their own opportunity. This is the American way.

A long trolley line ran through the middle of town and then on to Milwaukee, but in those days Waukesha was not so big that you could not walk the length of it if you had to. The richest people lived in houses on the limestone bluffs that overlooked the river. We lived on the other side of town in a plain house on a plain street. We had a kitchen at the back and a sitting room in the front and a little room next to that that I used as a bedroom even though it was just big enough to get a bed into and only had room for one window on the wall. In between our house and the houses on the bluffs lay the town center. This was where the business of the county was conducted, where ledgers and accountings and sales and foreclosures were kept and practiced and written and traded by men in dark suits and white shirts, their trousers held up by suspenders that fastened at the waistband of their pants with buttons made out of mother-of-pearl.

When he arrived in Waukesha in 1888, my father had every intention of buying land. Land. This was my father’s word for our future. There was no land for him on Rügen, only emperors who came and went, dividing and redividing the country to suit their own interests. Every so often, the island changed hands. It was a fierce land of fierce people, and I believe a good part of my temperament does come from the character of the place, even if I have never set eyes on it. Rügen belonged to the far north and along with its almighty determination had enchantments entirely its own.

Martha insists that she has no memory of the trip over the ocean, but this is not the only thing for which Martha claims amnesia, so you will forgive me if I do not entirely believe her. Willie and Hattie and Alvin and I were born here, which made us Americans. I often felt that we stood on the other side of a line my mother and father and sister could not see and did not know existed. When I was small, my father would open his atlas to show me the route they had taken, but all I saw was a flat blue page printed with the word Atlantic and the gnarled edge of Europe, which did not appear any more real to me than a page in a book, which is not the same as a country where someone could actually live. America, on the other hand, was the land beneath my feet. I walked America every day.